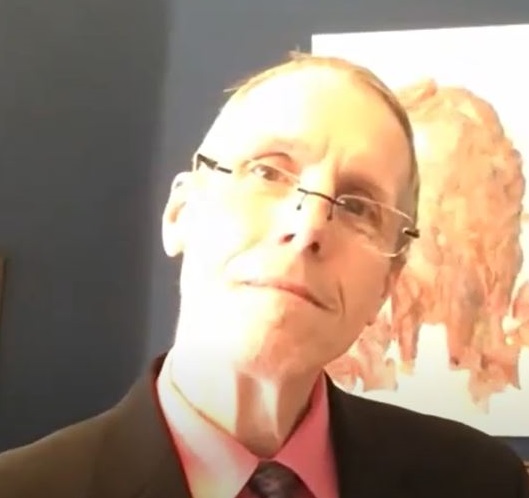 As I write from Michigan, the reliable political theater of Supreme Court hearings is going on.  I am not watching because it is both predictable and infuriating.  Of course, there are a lot of things that are now predictably infuriating about our politics; but that is not my point.

What strikes me is that Judge Jackson represents an example of what activists call intersectionality.  The word was coined by Kimberle Crenshaw back in 1989 to describe the experience of black women who have to deal with race and gender bias. It has been extended since, but in Judge Jackson we have an example of the original idea.

All through Lent, a season of introspection, I have been exploring the complexity of racism as both a social and a spiritual challenge through my pilgrimage from Selma to Montgomery.  I am doing this because there is a lot of heat and dust in the UUA around how we as a movement should address the deeply embedded patterns of racism.  Often that circles around how we need to do it within the movement itself. I agree, but I also believe it needs to be done primarily as a spiritual practice.

You may remember that I defined liberal religion as the commitment to free the mind, grow the soul, and change the world.  That is exactly how we should engage the struggle to end racism.  We need to free our minds from assumptions and presumptions that, forgive me, ‘color’ our perspective on what racism is.  We need also to let those revelations and insights affect us personally, spiritually, and risk being changed.  When those things happen we then live differently and more courageously which has an impact on the world not just our inner life. I have been sharing the insights my pilgrimage gave me, hoping it will ‘free your minds’ to engage the issues on a deeper level.

So why did I start with Judge Jackson and intersectionality?  Because March is women’s history month and there is a long history of sexism being entangled with racism.  I cannot detail it here, but Crenshaw’s work describes how black women have to deal with both racism and sexism while white women do not.  And if you wanted to see how racism and sexism support each other even now, the Supreme Court hearings are a grand example.  Questioning qualifications is  something racism often does.  Questioning commitment is something sexism often does.  When a white woman senator questions a black judge on what constitutes a woman you see intersectionality on full display, as the white woman clearly feels she is superior to the black woman on what a woman is.  When a white male senator asks questions and then interrupts her answers, something not done to the last two nominees, we see privilege in full bloom.

I am not watching because the hearings are intended to rile and roil people. The shamelessness of the process is what infuriates me.  How can we end it?  By being like Judge Jackson who has been through it all.  Which perhaps she has done because, having lived as both a woman and a person of color, she has freed her mind and grown her soul more than those who never had to do either.    -FW