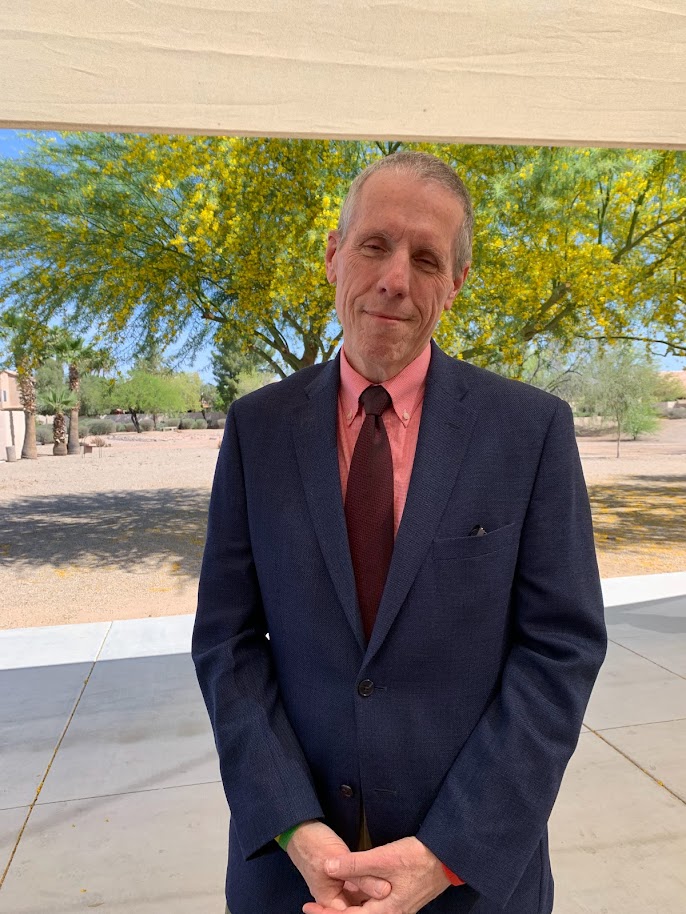 We all hate politics and we all love politics, but few know what politics actually is.  The word derives from a Greek word, polis, which means city as in Indiana-polis.  If you also hear echoes of policy and police, you are correct.  All three words are about the way we live as communities.

Nothing is more dear to us UUs than congregational polity (there’s that word again!).  Indeed, one could say with some accuracy that we are a polity in search of a theology.  And nothing is more important than when congregations exercise that authority in choosing their spiritual leaders.  Long ago, our puritan ancestors placed so much emphasis on this that when a minister left a church that person was no longer ordained.  When another church elected them they were re-ordained.  In between churches they were not ministers.

Things have changed since those austere times in 17th century Massachusetts. Clergy keep their title from church to church.  Seminary graduates today are often ordained by another church, where they were members or served as an intern, a sort of ‘graduation.’  When churches elect a new minister now they are usually already ordained so they install them.

Why tell you all this church minutiae?  Because on May 1 you will vote on whether to ‘call’ Reverend Sarah Oglesby-Dunegan as your ‘settled’ minister. Those two words are vestiges of that puritan past.  If you are not formally ordaining her, you are doing what the word ordain means, as in the preamble to the Constitution, ‘to ordain and establish.’  In a sense, it is like a marriage, with the same solemnity that has. It is the most significant act a congregation can take.

That’s why you all need to take part.  You will never have more impact than at that moment.  Your life and hers will be lastingly changed.  That’s also why you have a high threshold for extending that call, 90%.  I have no doubt you will extend that call, but as in secular politics, the more who vote, the stronger the sense of commitment. You and she deserve to have the strongest possible beginning in these peculiar times.

But it does not end with the vote.  It only begins there, actually.  Like a marriage, both parties have to be equally committed.  She will be investing her life with you.  You will need to return that commitment by investing in her.  That means financially, of course.  It also means emotionally and spiritually.  Casting your vote is but a start.  Cast yourself as well, commit yourself to being a partner with her in shaping the ministry of VUU for the next decade or more.  I promise it will be an investment that pays dividends in all your lives. -FW