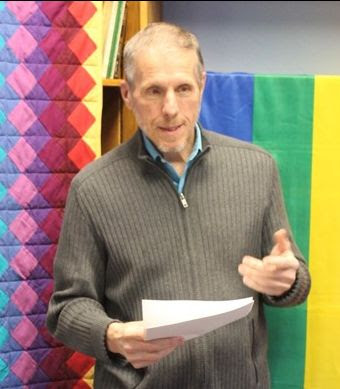 I have sometimes defined Unitarian Universalism as an experiment in democratic religion.  Both of our traditions grew from earlier experiments in vesting power in the people as much as the clergy or a creed or a book.  Thus to ‘join’ a UU community is to become an owner/operator.  It is less a confession of faith than commitment to a community.  Which is why almost all UU communities make ‘signing the book’ the ritual that means you are a member.

That sounds simple, and it is.  But it is also profound.  The church I served in Brooklyn still used its original book, going back to the 1830s.  When I signed I felt a sense of belonging to the very first people, including an eventual mayor of New York City.  Your membership book is the first and contains the names of the founders.  When people sign it now they are doing the same thing I did in Brooklyn – joining the ancestors.  Every UU community is all the people who ever joined it, not just those at the time.  And when you join it is to signify solidarity with those who went before, and a commitment to sustain it for those in the future.

“Open the doors and see all the people.”  You remember that, don’t you?  That’s what VUU is about.  If you have been wondering whether you should become an official part of the VUU people, Fred and friends will be offering a “Journey to Membership” via Zoom on Sunday, February 28 at 1:30 pm and the next Saturday, March 6 at the same time 1:30 pm.  Each session will last 90 minutes.  Email Fred at [email protected] to reserve a spot.